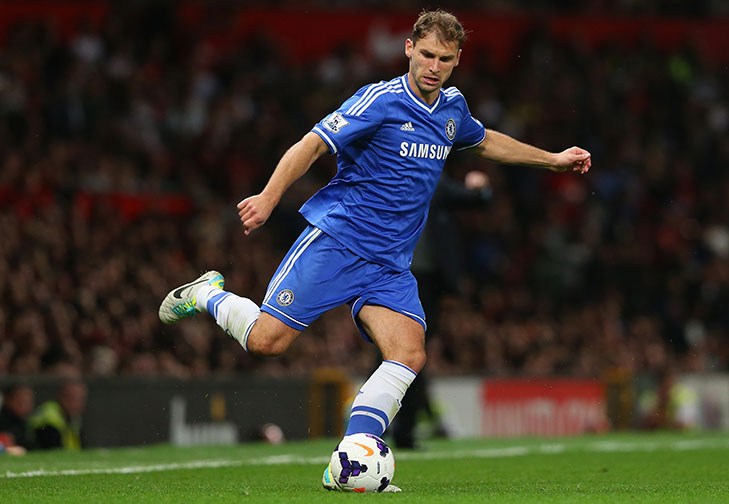 Chelsea manager Jose Mourinho will however have different ideas regarding one of his top players with reports already suggesting that the Serbian has been offered a one year extension on his current deal which still has two-years left to run.

This however is unlikely to deter the Parisians from making an offer to test the Blues resolve to hold on to their man with £12 million expected to be the opening bid.

PSG are closing in on their second French title and are looking to make a bigger splash in next seasons Champions League, and in order to do so they are prepared to spend big this summer.