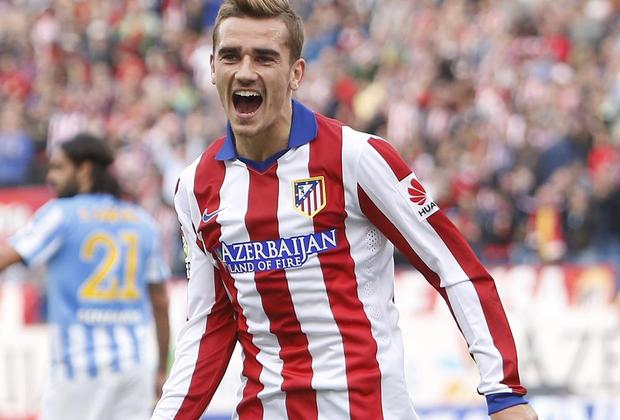 Chelsea January signing Juan Cuadrado could be heading for an early exit from Stamford Bridge after having failed to adapt to life in the English Premiership.

The 27-year-old Colombian winger moved to west London from Fiorentina in January for £23 million yet has failed to adjust to the English game, which now has Blues boss Jose Mourinho deciding whether or not to cut his losses and send him back to Italy with Serie A sides Inter Milan, Rome and Napoli having already made inquiries about the winger according to the Italian media.

If Cuadrado is allowed to leave this summer Mourinho will almost probably use any money raised to help fiancé a move for Atletico Madrid forward Antoine Griezmann, who along with Spanish international Koke are targets of the Portuguese manager.