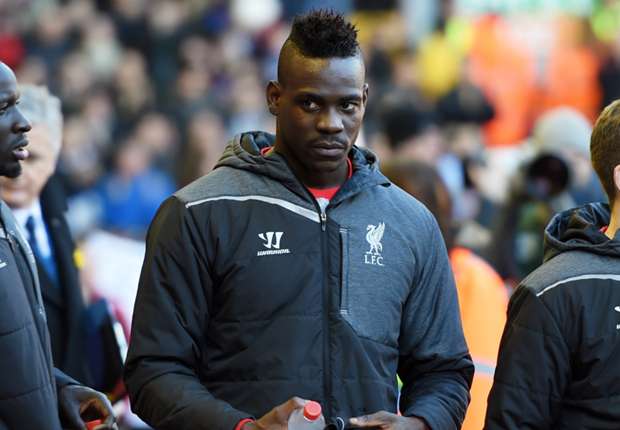 It would appear as if Italian striker Mario Balotelli’s days at Anfield are over after having been banished to play with the clubs youngsters following a meeting with manager Brendan Rodgers in which the Liverpool boss told him to instruct his agent to find him a new club to play for.

This was a crystal clear message from the Northern Irishman that the 24-year-olds time with the club had come to an end when speaking ahead of tonight’s match with Premiership new boys Bournemouth at Anfield.

Rodgers said: “My job is to create the best possible environment for the team to succeed.

“That’s what I’ve always done. So I’m not going to speak about Mario when I can speak about another 25 players.”