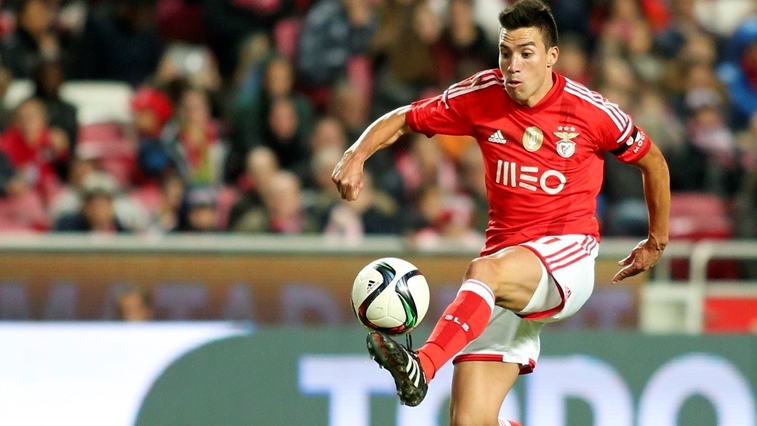 The 27-year-old Argentinian international has been a consistent performer for the Portuguese champions scoring four goals in 27 appearances for the club this past season.

A Bola which is Portugal’s biggest selling sports newspaper claim that the deal will be finalized following Friday nights Taça da Liga final against Maritimo.

Previously Gaitan was being linked to Chelsea, but it now appears as if he is on his way to Old Trafford.