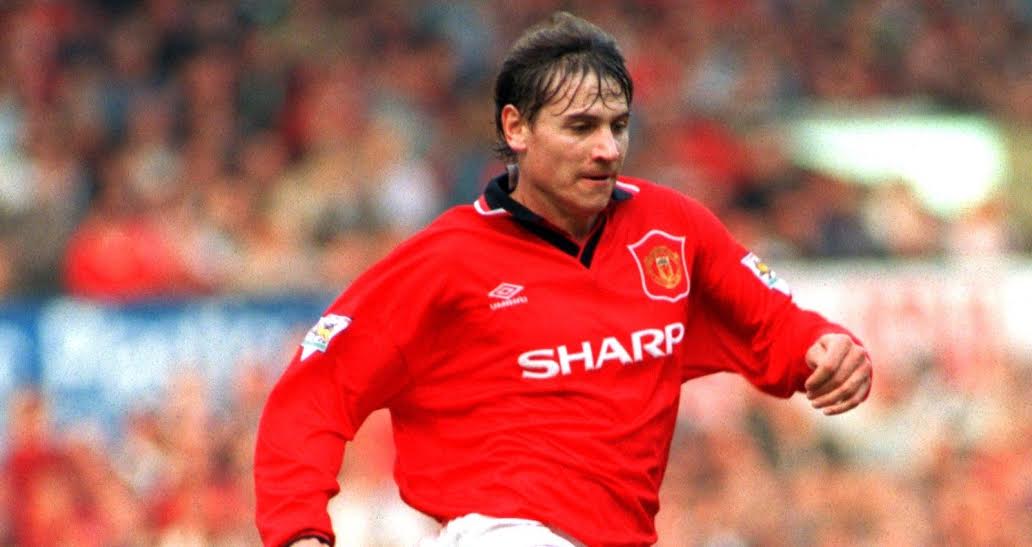 Manchester United legend Andrei Kanchelskis has slammed the football he is seeing being played under Louis van Gaal at Old Trafford, calling it ‘disgusting’ and robotic.

The Russian international won two titles with Sir Alex Ferguson in the 1990s, and does not believe that Louis van Gaal is the right man for the club, according to The Sun.

The Red Devils have now drawn their last four matches two of them 0-0 while the match against CSKA Moscow left Kanchelskis wondering what had happened to his former team following a very un-impressing 1-1 draw in Moscow.

‘The first game against CSKA showed that it’s possible to win against this team,’ he said.

‘I was at the stadium and I was surprised how disgustingly United played in the first half. A lot of ball control but no sharpness at all.

‘Van Gaal is too pragmatic, his footballers play like robots.

‘They are kept within a strict framework; they are not allowed to improvise, contrary to what Ferguson allowed us to do.

‘Van Gaal, of course, is a good coach but, in my opinion, he is not for Manchester United. I’m looking at his game for the second season now.

‘He says that the transformation is going on, but I still couldn’t understand what he is looking for.

‘There is an impression that he doesn’t know what he wants. No creative players, no wingers. Nobody could serve Wayne Rooney.

‘The current Manchester is not the same as it was under Ferguson.’