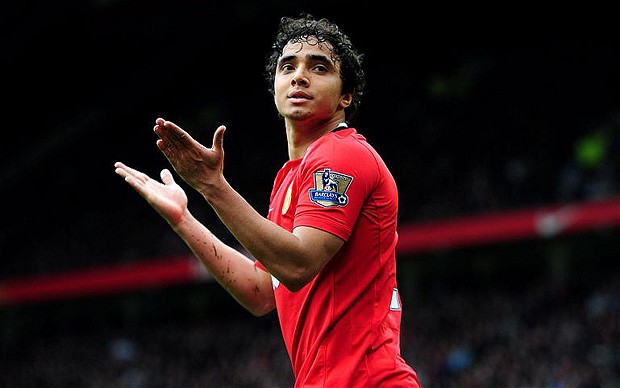 Manchester United right-back Rafael Da Silva is on the verge of joining French Ligue 1 side Lyon, after having been told by Manchester United manager Louis van Gaal that he does not have a place for him in his team.

The 25-year-old Brazilian failed to start a match for United after October last year, and was also not selected for the Red Devils pre-season tour of the United States.

A host of top European clubs including Galatasaray, Benfica, Roma and Fiorentina, have all expressed a desire to sign the out of favour defender, but it is Lyon who is winning the race according to L’Equipe.

Currently Rafael is under contract at Old Trafford until June of 2016, and if not sold this summer would walk away a free agent next year.