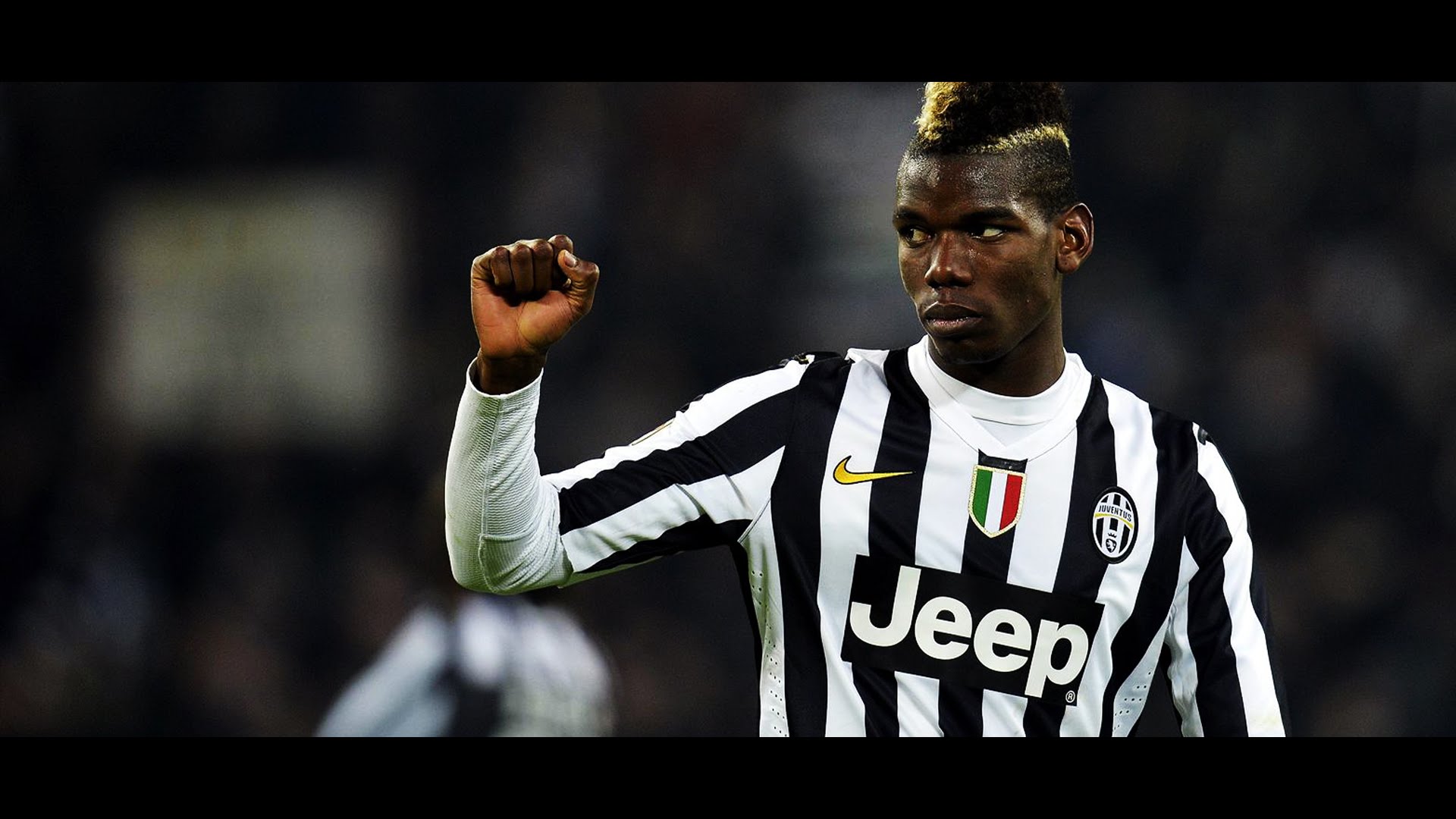 Manchester City is ready to beat all comers with a bid in excess of £50 million for Juventus midfielder Paul Pogba.

The hierarchy at the Etihad have made the 22-year-old Frenchman their main summer target and believe they can beat out the likes of Paris Saint-Germain, Chelsea, Manchester United, Real Madrid and Barcelona for his signature.

Pogba will be brought in to replace 31-year-old Yaya Toure who is being touted with linking up with former City boss Roberto Mancini at Inter Milan, but it is not just Toure who will be leaving City this summer with Samir Nasri, Edin Dzeko and Stevan Jovetic all heading for the exit door as City looks to rebuild its aging team.

The plan as far as we can gather is to build a new team around the French international, whose agent Mino Raiola following a meeting with Real Madrid made the following comments: “It’s a very delicate moment,” Raiola told Premium Sport.

“I prefer not to talk about Paul. I can only say that my client is liked by all the big and smart clubs.

“Even Real Madrid? I repeat, he appeals to all the big and smart clubs.”