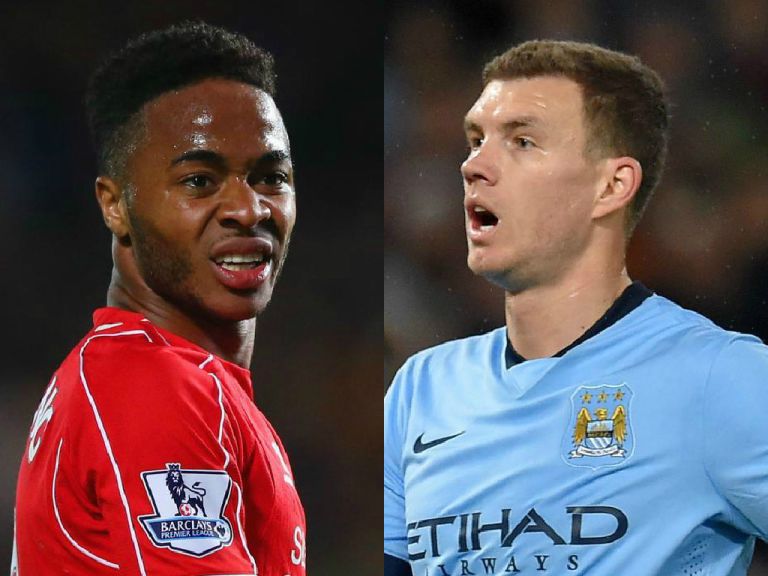 Manchester City has already let it be known that they are interested in Liverpool forward Raheem Sterling, and that they are ready to offer the 20-year-old £120,000 per-week to move to the Etihad, and with Liverpool now looking as though the most realistic option is to let the youngster leave for the most they can get are willing to do a deal with City that involves striker Edin Dzeko moving to Anfield according to reports, who suggest in order to secure a deal the Qatari backed club will offer £50 million plus the Bosnian international to Liverpool for Sterling.

This could prove to be a huge temptation for Reds manager Brendan Rodgers and a win all round for Liverpool knowing that they are able to offload Sterling for a reasonable price while at the same time brining in a proven goal-scorer to help fill a void they have lacked all season.

Sterling meanwhile is also on Arsenals radar and while the former QPR academy player would probably prefer a move back to London, Manchester City’s offer if true sounds too good for Liverpool to say no too.