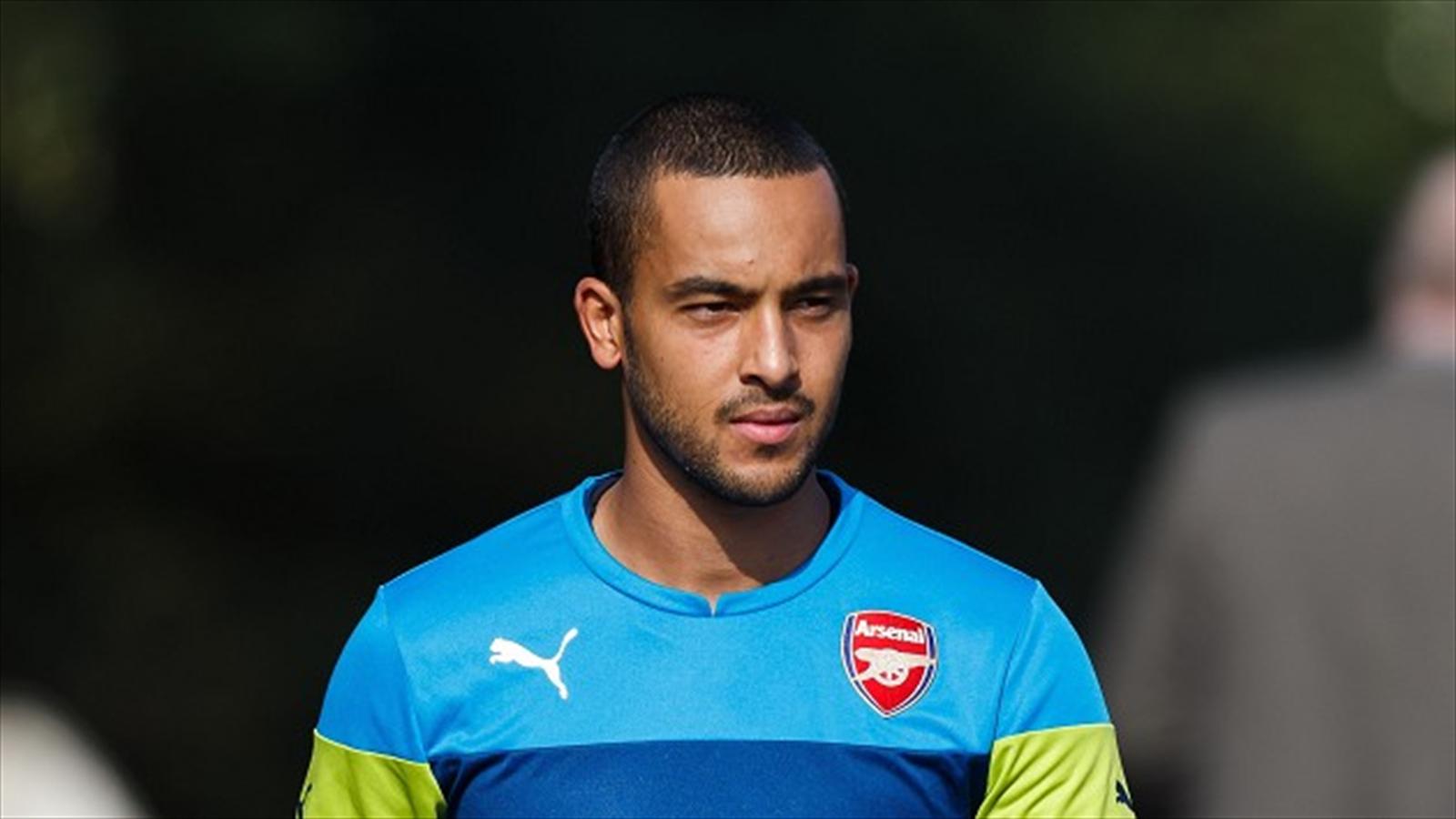 Arsenal forward Theo Walcott has been told in no uncertain terms that the club wants to wrap up contract negotiations quickly and that they are not prepared to enter in a long drawn-out process, as was the last time they tried to get the England international to sign with the club.

The 26-year-old has just one year remaining on his current contract at the Emirates and also knows that Liverpool manager Brendan Rodgers is following developments closely after having watched Walcott struggle to get a starting place in Arsene Wenger’s team since returning from a year out with an anterior cruciate ligament injury he suffered back in January of 2014.

Unlike the last time Walcott opened negotiations with Arsenal over his future knowing he held all the cards, Wenger has since then brought in Alexis Sanchez and Danny Welbeck to cover his options, and could very well be tempted to sell Walcott now that he is no longer vital to the team according to reports.