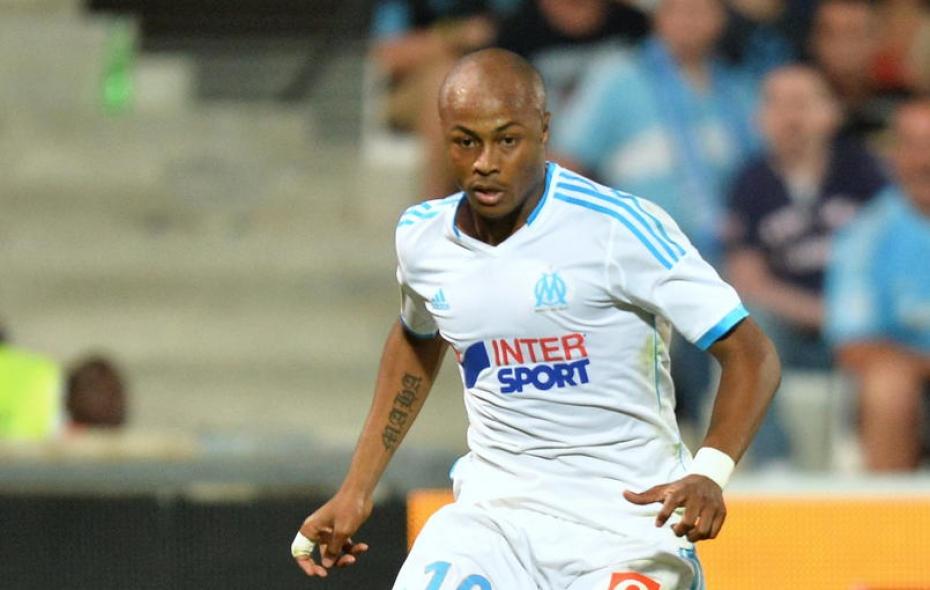 Liverpool has been given a huge boost in their desire to sign Ghanaian winger Andre Ayew after his brother told Telefoot: ‘Andre has a penchant for a move to England. It is up to him to make the right choice.’

The 25-year-old Marseille wide-man has let it be known that he wants to leave France at the end of the season and has a number of clubs weighing him up including Liverpool and Tottenham who look set to battle for the Black Stars international once his contract with the Ligue 1 side finishes in the summer.