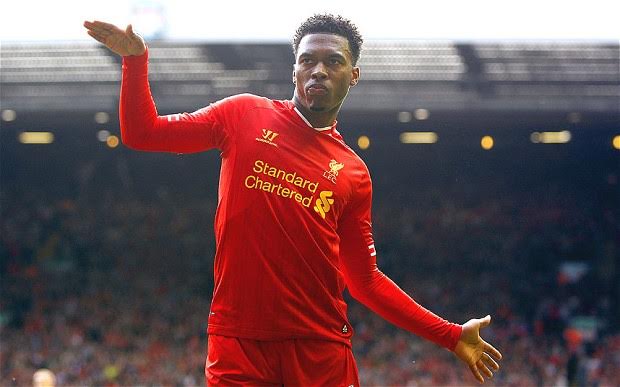 Liverpool striker Daniel Sturridge claim he is fully fit and ready to play against Manchester City Saturday evening at the Etihad.

Sturridge is yet to play for new manager Jürgen Klopp after injuring his knee in training before Liverpool were due to play Tottenham back on October 17th, yet returned to full training at Melwood this week telling reporters that he is fit and ready to put his injury worries behind him.

“I’m fit and ready to go and it’s going to be a great time for me,” said Sturridge.

“It’s been great under the new manager. I’ve been back training for the past couple of days and I was training when he first arrived.

“It’s an exciting time to be at the club and I’m enjoying working with him and the style of football. It’s important for us to understand what he wants us to do.”

Sturridge admits he is encouraged by what he has seen of Klopp so far but admits every club in the Premiership is capable of winning against each other.

“I was on the outside but it was great to see the boys win at Chelsea,” he said. “We had a disappointing result last time out against Palace but it’s important to move on.

“The Premier League is the best league in the world in terms of competitiveness. There are teams up there this season you wouldn’t have expected.

“It’s up for grabs this season, there isn’t a real favourite. It will come down to who can be the most consistent.”