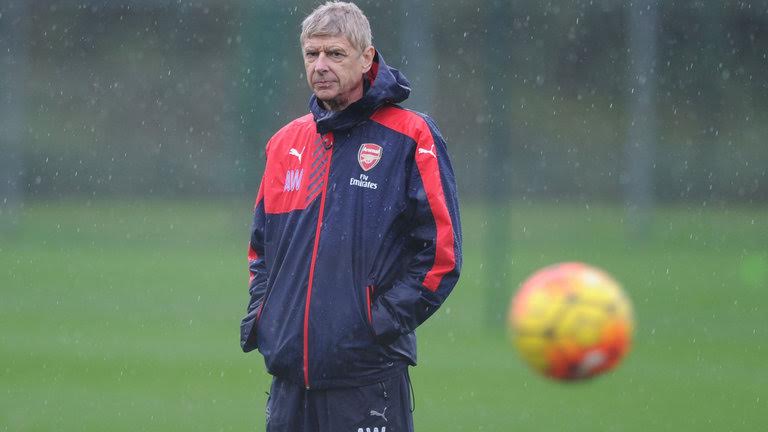 Arsenal manger Arsene Wenger says he was left in a state of shock as he watched events unfold during last Fridays terrorist attacks in Paris.

The 66-year-old Frenchman was in Paris to attend the friendly between France and Germany at the Stade de France but found he was running late.

He did however manage to attend the following friendly between France and England at Wembley and had this message for fans ahead of this weekend’s match against West Brom: “I would like to thank the English community and English football who have shown great solidarity. It was a huge shock for our country and our football.

“The football world has responded the way you want it to respond in a big union and togetherness.

“I was late to the stadium last Friday and I decided to watch the game in the hotel where I was. I was more under shock than fearful. You could be scared because it was four different places attacked. You don’t feel secure anywhere.

“Everybody who was in Paris on Friday night was in shock. France is like England – a tolerant and generous country. You have a bit more of a question of security, because it looks like it’s not the end of it.

“A way for us is just to get on with life and to respond in a positive way to the situation. We cannot stop everything, try to continue with our lives. It is more a way of life that is being targeted than any individual community.”