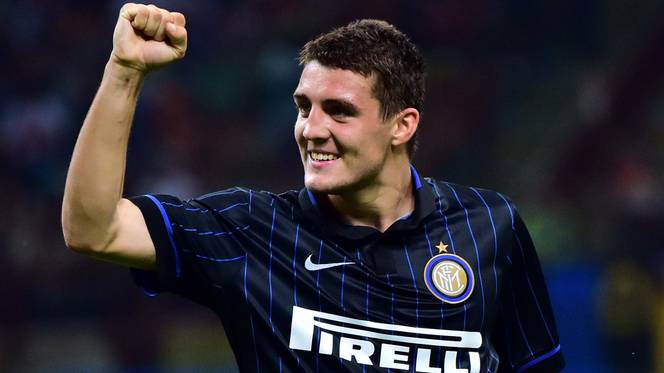 According to Italian sports newspaper Gazzetta dello Sport Liverpool has made a new offer of £12.9 million for Inter Milan midfielder Mateo Kovacic after having their first bid of £7.5 million dismissed out of hand by the Italian’s.

Liverpool manager Brendan Rodgers is keen on signing the 21-year-old and sees the Croatian international as they man to take over Steven Gerrard’s role at Anfield.

Unfortunately Rodgers may face disappointment once more as the Serie A side values the former Dinamo Zagreb player at £18 million, much more than Liverpool seem prepared to offer.

Before moving to Inter Milan Kovacic was being watched by Chelsea, Arsenal and Manchester United but all seem to have moved on now due to the youngsters lack of playing time under former Inter trainer Walter Mazzarri.

Inter meanwhile is not a club known for developing young players as can be seen from the fact they sold Philippe Coutinho to Liverpool on the same day they signed Kovacic.

“He’s not a born playmaker and not yet a complete player. He can play either on the left or right of central midfield in a 4-3-3 or a 3-5-2. He could also become a playmaker in a few years’ time.”

While it is obvious that Kovacic could possibly become a top player he is still young and Rodgers needs to remember Lazar Markovic is yet to live up to his potential since moving to Liverpool from Benfica last summer for £20 million.