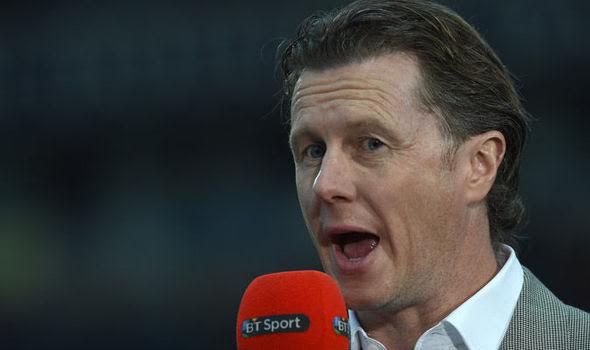 LIVERPOOL legend and now BT Sport football pundit Steve McManaman believes Manchester United are vulnerable and there for the taking this weekend, when they welcome a wounded Liverpool side to Old Trafford on Saturday.

The Merseyside club is still stinging from a 0-3 home defeat against West Ham, with manager Brendan Rodgers counting on his team to get back on track with a surprise win away to the clubs biggest rivals.

When talking about the upcoming game McManaman said he is backing his former club to come away with a shock win.

“Liverpool are probably facing them at the right time.

“On the back of their defeat to Swansea, they’re in a bit of disarray.

“They look vulnerable at the back, just like Liverpool did against West Ham.

“It’s got the makings of one of those games where the team who makes the least amount of mistakes wins.”

The match comes just days after a group of United senior players confronted van Gaal about his training methods, and the fact the style of play he wants has only led to three goals in four Premier League matches.

Manchester United however still should maintain the upper hand having beaten Liverpool twice last season, and that if there ever was a game the Red Devils fans wanted to win it would be against fellow Northwest rivals Liverpool.