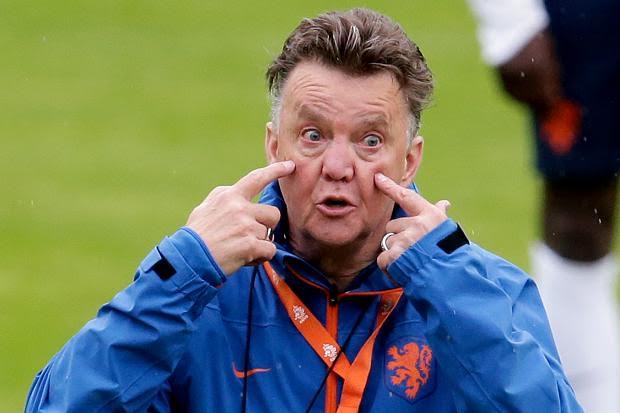 Apparently what we have been hearing about certain players including former Manchester United winger Angel Di Maria not being happy with the way he was made to train at the club are true, according to a report in the Times newspaper today that claims a group of the clubs most senior players confronted manager Louis van Gaal over his training methods.

The Times claims that the players are fed up with the 64-year-old Dutchman’s stifling drills and want to be able to express themselves more freely rather than being tied down to LVG’s strict disciplinarian rules.

News of the dressing room unease comes after a stuttering start to the season by United, who have only managed to score three goals in the Barclays Premier League, while the fans are crying out for the type of attacking football United were famous for when Sir Alex Ferguson was at the helm.