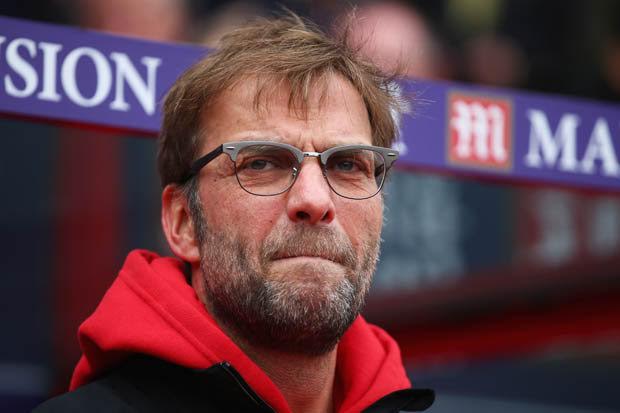 With us all expecting to see some big changes at Anfield this summer it would appear that Liverpool manager Jürgen Klopp is wasting no time as he works on his summer transfer plans.

The latest names to pop up are Serie A duo Leandro Paredes and Piotr Zielinski with football insider via the Daily Star claiming Klopp sent scouts to watch them in action for Empoli.

21-year-old Polish international Piotr Zieliński is currently on loan at Empoli from Udinese, with club owner Giampaolo Pozzo hinting that they might be interested in selling come the summer.

He told Gazzetta dello Sport: “Several teams wanted to sign him in January, including Premier League and Italian sides.

“We’ll evaluate what to do. He developed at Empoli, and it could be because of their style of play, which is different than ours.”

Meanwhile 21-year-old Argentinean youngster Leandro Paredes has been impressive since joining Empoli on loan from Roma, who rate the midfield ace at £7 million.

While neither of these players may be the big name signings Liverpool wants to see they both fit this young player model that the bosses in Boston seem to like.