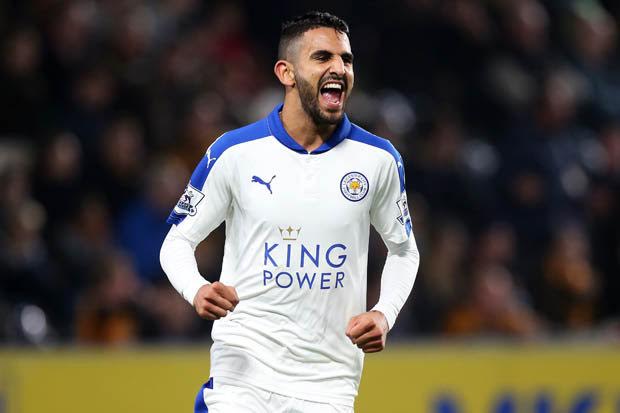 If this news is correct it will come as a massive blow to Arsenal, who were hoping to pick up the Foxes winger at a reasonable price at the end of the season.

And while this may be bad news for Arsene Wenger it will play as sweet music to Mahrez, after claiming last month he used to dream about playing in the Nou Camp.

He told Match of the Day magazine: “I used to dream of playing in the Nou Camp when I was younger.

“So it’d be amazing, if we [Leicester] finish in the top four, to play there in the Champions League next season!”

Meanwhile Leicester extended their lead at the top of the table to eight points following the win over Watford, while once title favourites Arsenal now find themselves eight points behind the Foxes following a 2-2 draw with Spurs at White Hart Lane.