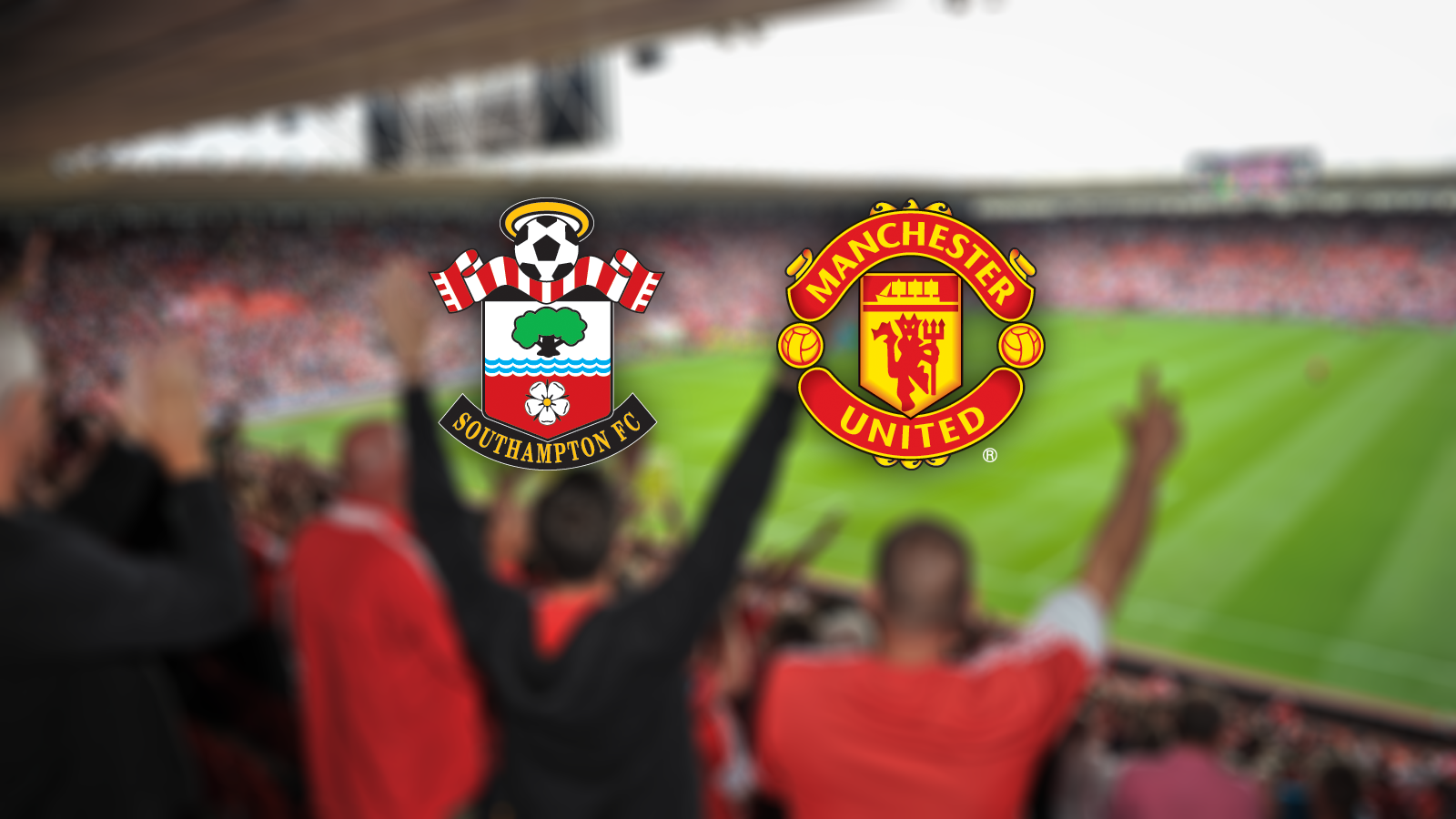 Manchester United face a tough battle this afternoon on the south coast following their 2-1 loss to PSV Eindhoven, a match that also saw United defender Luke Shaw break his leg, which means manager Louis van Gaal has a decision to make at left-back, which we assume will mean moving Daley Blind out to the flank, with Argentinian defender Marcos Rojo coming in to partner Chris Smalling in the heart of the Red Devils defence.

Some good news for United is that captain Wayne Rooney is now fit and should return as the clubs lead striker, while new boy Anthony Martial gets a rest on the substitute’s bench. Ashley Young is a given choice following his display against Liverpool and PSV, with this match would also being the ideal time for defensive midfielder Morgan Schneiderlin to rediscover his form against his old club.

No guesses here with David De Gea’s summer transfer saga now a thing of the past, the 24-year-old is back to his best form and will be looking to keep a clean sheet this afternoon against a team that caused the Red Devils problems last summer.

Summer signing Matteo Darmian has already established himself as LVG’s starting right-back and unless injured will be one of the first names pencilled in on the Dutchman’s team sheet each week. As we already mentioned, Daley Blind will replace Luke Shaw out on the left, with Rojo and Smalling looking to rediscover the partnership the pair shared last season at the heart of United’s defence.

Sitting just ahead of the defenders will be the benched Morgan Schneiderlin who van Gaal will be hoping to see the best of as he takes on his former club. Partnering the Frenchman will be Michael Carrick with Bastian Schweinsteiger perhaps making an appearance for the England journeyman in the second half.

Ander Herrera will be in the playmaker role behind striker Wayne Rooney with Memphis and Ashley Young out on the wings looking to stretch the Saints defence.

Captain Wayne Rooney is once again fit and will be playing in a No.9 role looking to get back to his best knowing that Anthony Martial is chomping at the bit for his place in the team, and while we expect van Gaal to use Rooney in a supporting Role one day with martial the lead striker, this afternoon is not when it is going to happen. Should United find themselves trailing look for Martial to be brought into the fray and become a game changer as he did in the match with Liverpool.