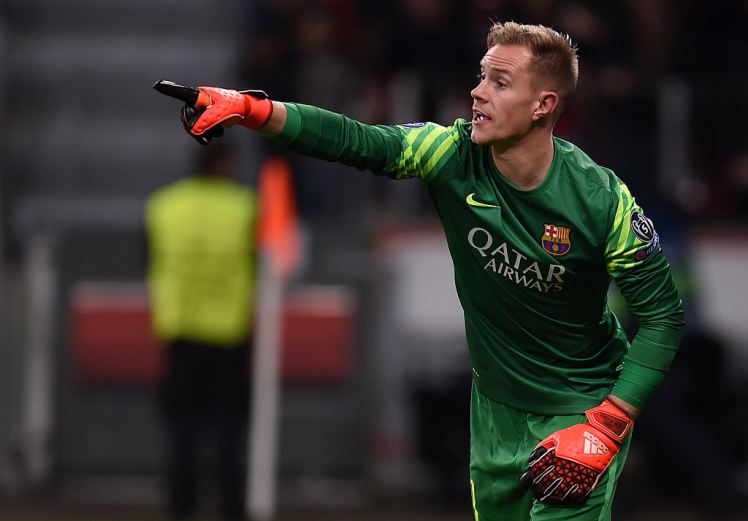 Klopp has seen both Mignolet and Reds No.2 Adam Bogdan look nervous between the sticks since his arrival on Merseyside, and thinks that the 23-year-old German international is what he needs to build a stable foundation at Liverpool.

Despite being Barcelona’s man for their Champions League and Copa Del Rey matches the former Borussia Monchengladbach starter is said to be unhappy playing second fiddle to Claudio Bravo in Barca’s La Liga matches and may be up for the chance to become the Liverpool No.1.