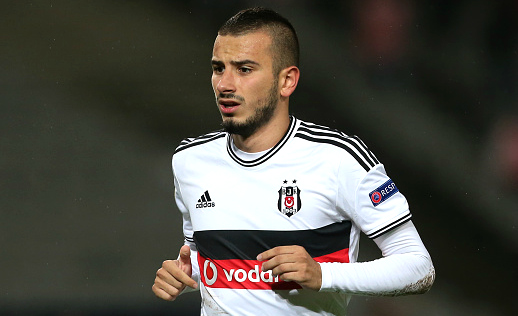 Arsenal appears to be lining up the replacement for Spanish midfielder Santi Cazorla despite the 31-year-old penning a deal in August that will keep him at the Emirates until the summer of 2017.

The player Arsenal is lining up to replace the little Spaniard is no stranger to Gunners boss Arsene Wenger, who knows Turkish midfielder Oguzhan Ozyakup well following the 23-year-old four years he spent in the Arsenal youth system before joining Turkish Super Liga side Besiktas in 2012.

Since moving to Turkey he has caught the attention of several scouts, with Wenger telling his own network to keep him updated on his performances, which has Metro claiming that the Frenchman sees him as the ideal replacement for Santi Cazorla.