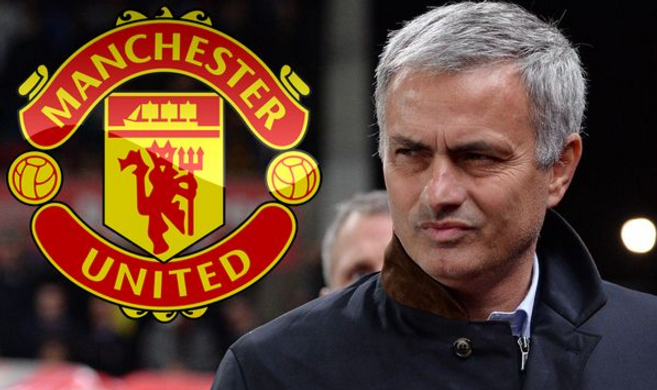 Former Chelsea boss Jose Mourinho is quietly going about his business, in the widely assumed anticipation that the 53-year-old Portuguese manager will take over from Louis van Gaal at Manchester United at the end of the season.

Some reports are even suggesting that two time European Cup winner has already purchased a house in Manchester in preparation for the move north of the Watford Gap.

As speculation mounts as to which players will join the “Special One” at the Theatre of Dreams, Italian football journalist Gianluca Di Marzio is claiming that Mourinho is currently scouring Europe for a centre-back, a midfielder and an all-out striker.

Meanwhile embattled Red Devil boss Louis van Gaal has had a reprieve of sorts from the constant speculation that he would be sacked following a string of positive results, but it still does not hide the fact that the Dutchman has made some expensive mistakes in the transfer market, an error that Mourinho will go all-out to avoid repeating.