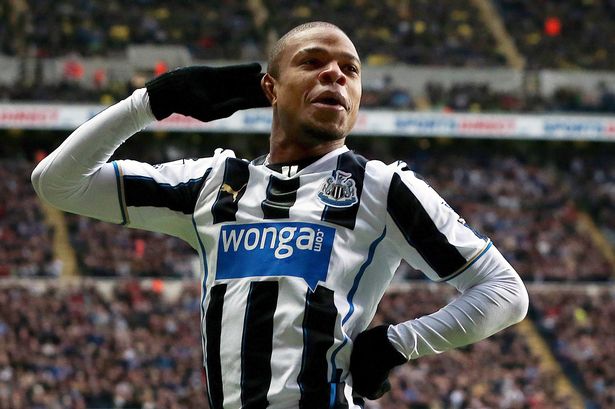 Arsenal manager Arsene Wenger has not ruled out the possibility of trying to sign French striker Loic Remy despite talk of him being linked to Arsenal having died down these last few weeks.

Remy is currently on loan at Newcastle United from QPR, whose manager Harry Rednapp has already said that he does not see Remy returning to Lofus Road even if the Hoops did manage to get back in the Premiership.

Remy has said that he would like to join a big club and play in the Champions League next season which suggests he will not remain at Newcastle either where he has scored 13 goals in 22 starts for the Magpies.

When the Arsenal boss was asked about Remy as a possible striker option for the Gunners Wenger said: “He is a good striker. But we are focused on the end of the season, not on strikers.”

Take that comment as you like but all Gunner fans know Arsenal need a partner for Giroud and Remy is certainly an affordable option.