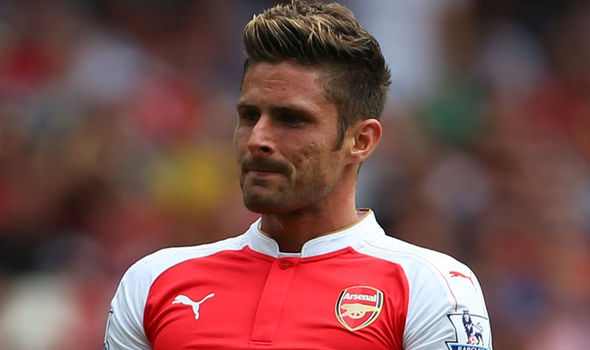 Kostas Mitroglou was linked with Arsenal about three years ago but Fulham won the race for his signature but Arsenal have according to reports not stopped watching him and could be signing him this summer. Still officially a Fulham player, reports claim Benfica have been talking to the player, his agents and Fulham with a view to turn the loan move into a permanent deal.

In 40 games for Benfica this season, he has scored 22 times which is better than what all of arsenal’s striker have delivered this season. Although not the world class addition Arsenal fans seek, Mitroglou could however be a decent third choice striker especially as there are reports that Theo Walcott may leave the club this summer.

With Higuain, Cavani, Morata and Benzema looking like they are out of reach for Arsenal, it appears Wenger is trying to sign someone like Mitroglou who is not world class and then bring in a wing forward – hence the links with Mkhitaryan, Mahrez and Marco Reus makes a lot of sense.