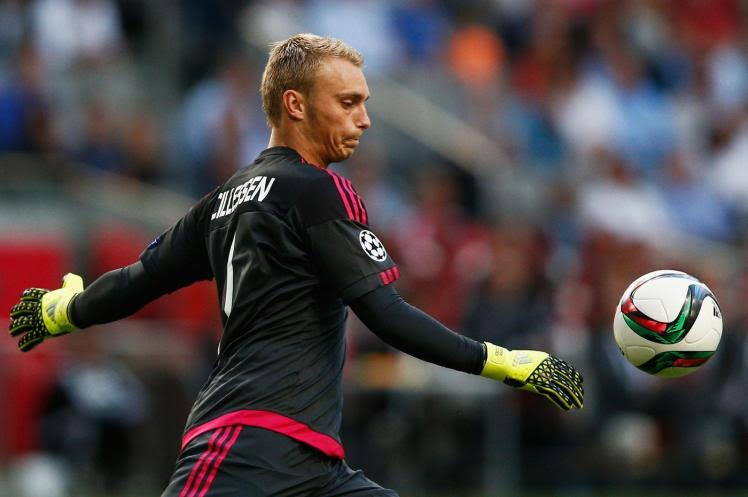 According to journalist Mark Ogden, a deal may be in place for Manchester United to sign Ajax goalkeeper Jasper Cillessen.

The 26-year-old Netherlands international has been linked continuously with Manchester United ever since it became apparent that De Gea wanted to join Real Madrid and now Ogden is saying that a deal is in fact in place should De Gea leave.

What we are reading in to all the talk is that a deal may be done for the Ajax shot-keeper even if the Spaniard was not to leave, as the Red Devils boss does not entirely seemed convinced by current United No.1 Sergio Romero.

The claim was made on radio station SIRIUS XM as part of their show Beyond the Pitch, with co-host Pilib de Brun tweeting about Ogden’s suggestion later on.

Talking to @MOgdenTelegraph right now, saying a lot of suggestions that deal is in place for Ajax GK Cillessen @SiriusXMFC @BeyondthePitch