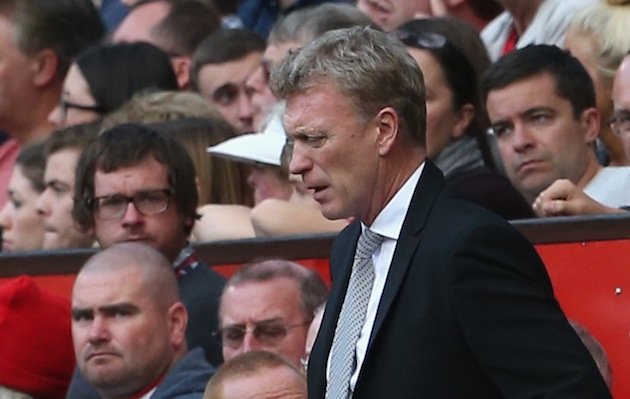 The manager of Manchester United David Moyes is saying that his current team does not have the talent necessary to win the Champions League title.

United have got off to a very shaky start in the Barclays Premier League under new manager Moyes that has got fans questioning his appointment after the normally high flying United have lost three out of their first six games with the latest being a shock 1-2 home loss to West Bromwich Albion at Old Trafford yesterday.

Moyes also failed miserably in the summer after having a number of transfer targets opt to play for other teams, again raising questions from supporters who are used to seeing a winning team.

“Look at Bayern Munich, they have it. Look at Barcelona, who had it in the past and Real Madrid, who have maybe got it now. That’s the level you have to be at to win it. We’ve not got that yet but what we have got is experience.”

United started off their Champions League campaign with a 4-2 home win over German club Bayer Leverkusen, but will now face a much tougher test as they travel to Ukraine to play Shakhtar Donetsk on Wednesday.

Domestically United are off to their worst start since 1989, and to put things into perspective they last time they were beaten by West Brom at home was back in 1978 when Dave Sexton was the manager of the club.