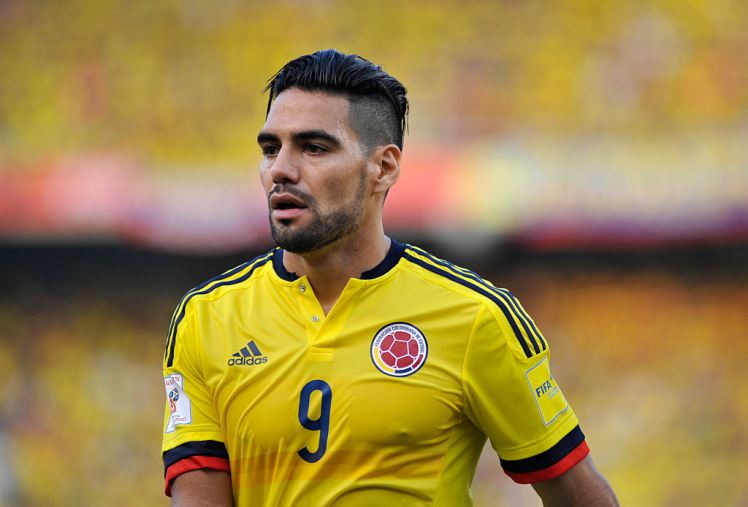 Chelsea is reportedly ready to dump on-loan Monaco striker Radamel Falcao in January after watching the Colombian international score just one goal since joining the League winners during the summer.

Mourinho thought that the 29-year-old would be the perfect back up for main striker Diego Costa, but after having shelled out nearly £2 million in wages feel that it is time to cut their losses and send him back to the South of France according to the Sun.

This is yet another indicator that Blues boss Jose Mourinho will be looking to bring in a new striker during the January window with Costa and Remy both falling short in the goals department as well.