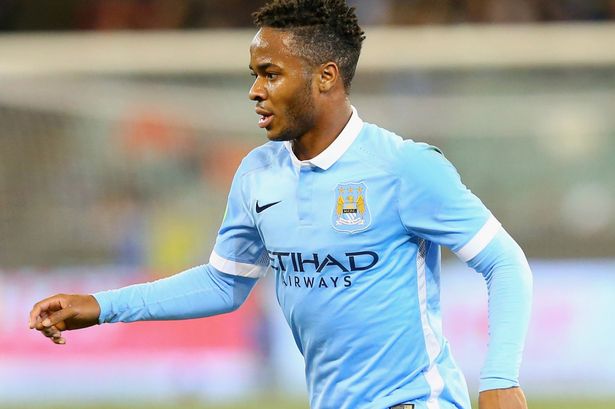 Thankfully we only have to get through the next five days and we are back to the real football of the Premiership, and a Liverpool team hopefully prepared to take on front runners Manchester City when the Reds travel to the Etihad on Saturday.

Never one to miss the opportunity of knocking Liverpool for their behaviour during the prolonged Raheem Sterling transfer last summer, Aidy Ward has had another go at the club by saying his client is now at a better team. He said:

“He is playing with better players for a manager, who gives him the freedom to express himself, and he is improving as a player in a team that is at the top of the Premier League and in the Champions League.

He has gone up a tier. Manuel Pellegrini has played him in a wide role with the freedom to drift inside and he has also played as a central striker.

That’s why he scored the first hat-trick of his professional career recently (against Bournemouth) – all of the goals coming in the first half.

Moving to City was right for Raheem, even if Liverpool fans don’t want to accept that. At City, he now has a licence to thrill”.