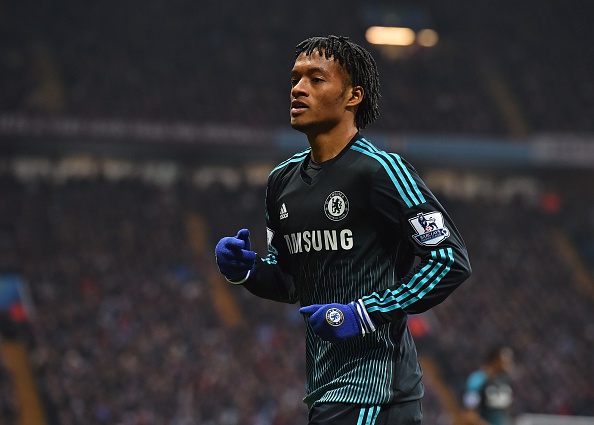 Chelsea would appear all set to let £27 million January signing Juan Cuadrado move back to Italy on an initial season long loan to Juventus.

Since arriving at Chelsea from Fiorentina the 27-year-old winger has failed to make an impact and now looks set to leave after having only made four league starts last season.

While speaking before the Italian champion’s first game of the season, Juventus chief executive Giuseppe Marotta said: “Cuadrado will arrive on loan. It could be made official as soon as tomorrow.”