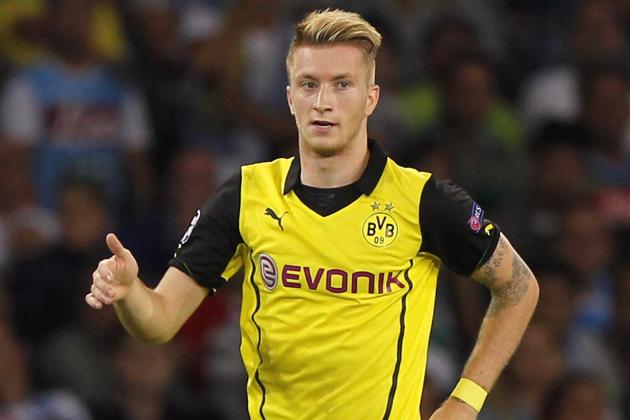 Chelsea might be sitting pretty well at the summit of EPL log and having a team that’s looking like capable of beating all comers in the league but Jose Mourinho is not getting carried away by the early season’s form and has already set his eyes on strengthen his side further when the transfer window opens in the winter.

Many would think a team of Chelsea calibre who have looked strong all over the pitch and in the bench wouldn’t need any further strengthen especially in the winter. Chelsea looks capable of producing two first XIs’ who could each compete favourable for the league title.

The team has looked unusually stronger than it title-chasing counterparts but Mourinho thinks the team will need further strengthen in some key areas to be able to compete favourable in all fronts.

One of the keys areas the special one is looking to add more fire-power to be the wide area. With the likes of Andre Schurrle and Mohamed Salah all struggling for form earlier this season, it is no surprise Mourinho would be in search of a player who would be more consistent with his performance especially in the right attacking midfield/flank.

Marco Reus clearly fits in and Mourinho will be willing to test Jurgen Klopp’s resolve in keeping their star. It is believed Mourinho is set to include Andre Schurrle in a cash plus player deal which would see the world cup winner move to Dortmund.

It is yet to be seen if Dortmund will entertain any deal for the playmaker in the middle of the season even as the club is having it hard at the domestic front but a deal which would include Schurrle could be tempting for them even as Klopp’s is a huge admirer of the pacey winger and could jump at the prospect of working with world cup star.

Again, Reus’ buy-out clause is set to drop to 19.5million by the summer and the club would not want to lose him for that cheap hence, a move in the January transfer window could benefit the club more financially.

Jose Mourinho has put up a strong Chelsea side this season with every position already guaranteed a star in it, but the right wing or midfield has not really seen a consistent performer. Willian and Schurrle have manned the position at one time or the other in the season and Salah too, but none has been consistent with their performance.

Reus is an attacking player who can play anywhere along the frontline either as a winger on either side of the flank or through the middle as a playmaker and can also play as a second striker. He would slot in effortlessly into the Chelsea’s attack if he eventually makes the move as his versatility- a quality Mourinho desires in all his players will give him a great advantage.

That will however, spell an end to players like Mohamed Salah and Andre Schurrle who have come under huge criticism from the manager for their poor performances recently.

As speculated, Schurrle could be used as part of the deal to bring in Reus while Salah could be loaned out to other clubs or sold out rightly.

Whichever situation pans out, Chelsea are already in the driving seat of the league title and look capable enough to win it but an addition of a player of Reus quality would be one the fans, manager and fellow players at Stamford Bridge will welcome with a big smile.