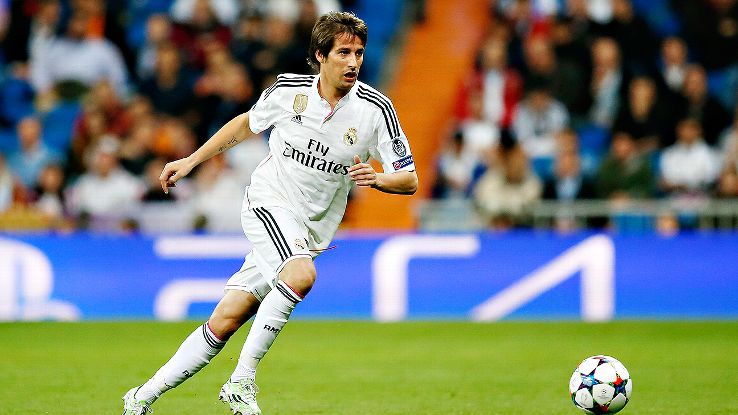 The Blues boss is looking to bring in quality players to his title winning squad and sees the 27-year-old as a good addition.

Add to this the fact that Brazilian Filipe Luis could be heading back to Atletico Madrid as part of a deal to sign Antoine Griezzmann and Toby Alderweireld.

The Real Madrid defender is primarily a left-sided player but is versatile enough to be used as a defensive midfielder if called upon which gives Mourinho added options, and with the Blues boss having worked with him in the Spanish capital, he knows exactly what to expect.

The Daily Express meanwhile says he could be available for as little as £20 million, which is a drop in the bucket for a club with Chelsea’s financial resources.