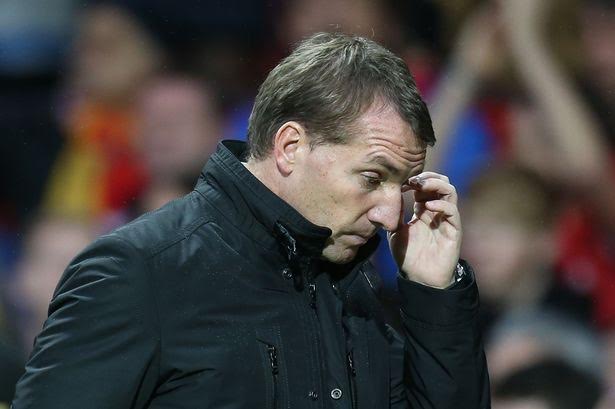 Liverpool chief Brendan Rodgers says that the last four years have been the most traumatic of his life, as he reveals how difficult it is to balance the demands of a high profile job along with having a family and all the personal things life throws at you.

“I’ve been through probably the most traumatic four years of my life,” he said.

“I lost my mum. I lost my dad. I split up from the woman I loved for 23 years. I had a court case, two Old Bailey trials over six weeks with my son who was charged with sexual assault, which was an absolute disgrace.

“Yet professionally, here and at Swansea, these have been the best four years of my life. Something has to come from within. You have to put the professional and personal to each side. It’s about being happy of course, but the owners have paid me to do a job, so I will do the job.

“There’s a story about Jimmy Sirrel at Notts County which has stuck with me since I was a young coach. His wife, Cathy, died late on the Friday night, but he came in on the Saturday.

“Nothing was said. He got on with his job, he did his job. Team played the game, won the game. Normally after every game, him and his wife would sit at a little table and have a glass. Then they’d go.

“This Saturday night he quickly popped into the bar. Someone asked about his wife, and he said, ‘She died last night’. He’d lost the woman of his life, his right hand, but he still came in and did his job. Makes you think, doesn’t it?”