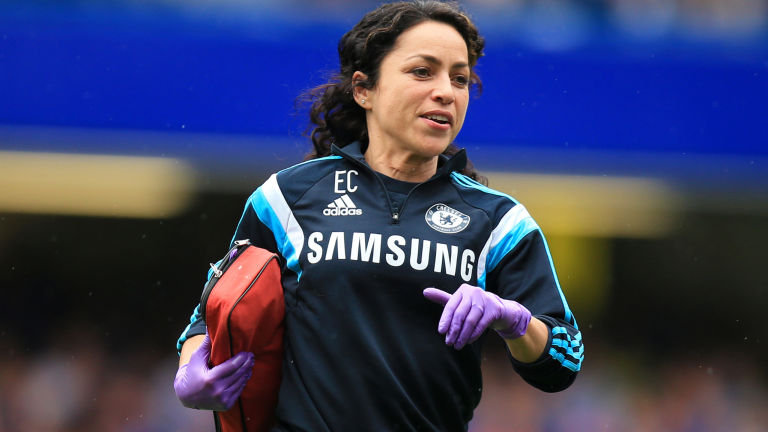 Chelsea doctor Eva Carneiro was heavily criticised on Saturday for rushing on the pitch to treat Belgium international Eden Hazard, effectively cutting the Blues down to nine players for a short time following the dismissal of goalkeeper Thibaut Courtois in the 2-2 draw with Swansea at Stamford Bridge.

According to Sky Sports Carneiro will continue as the team’s doctor, but will no longer be present on the bench during matches after being restricted to the club’s training ground in Cobham, Surrey.

When speaking about the Hazard incident later the Blues boss said: “Even if you are a kit man, doctor or secretary on the bench, you have to understand the game.

“You have to know you have one player less and when you go to the pitch to assist a player, you have to make sure your player has a serious injury.

“I was sure he hadn’t a serious problem. He had a knock, he was very tired. But my medical department – on an impulse – was naive and left me with eight outfield players in a counter-attack after a set piece.”