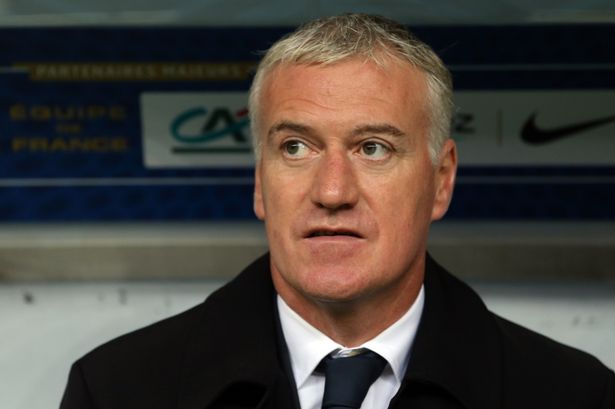 After having given up on the man he thought would bring the good old days back to Stamford Bridge, Chelsea owner Roman Abramovich is determined to find a long-term solution to the clubs manager problems after becoming fed up with quick fixes.

France national team manager Didier Deschamps has emerged as a shock contender to take over the hot seat at Stamford Bridge once his contract with the French team expires after Euro 2016.

The Russian Billionaire is said to be looking for stability and growth rather than hire the latest flavour of the moment and has entrusted his top advisors Marina Granovskaia and technical director Michael Emenalo to find the right man for the job.

Many top managers are wary of taking over at Chelsea after having seen how their colleagues have been treated in the past if the results were not there, leaving us to believe that Deschamps would need to have plenty of conditions met before even considering the challenge at Chelsea.

The other candidate according to the Daily Mirror is Stoke City boss Mark Hughes following the stellar work he has done since taking over at the Britannia Stadium.