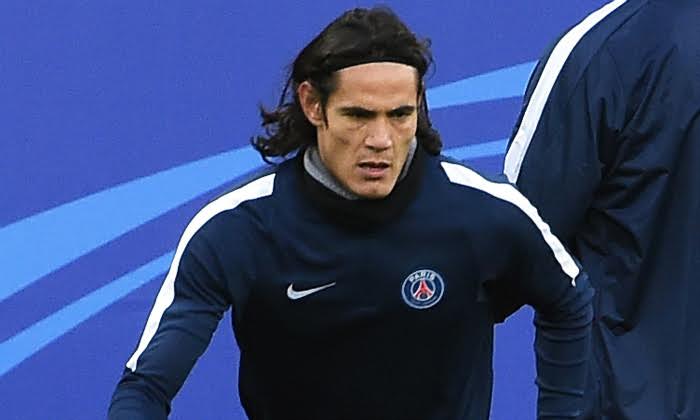 In a bid to show that there are serious about winning this seasons Premier League title, Arsenal will go all out in January to sign Paris Saint-Germain forward Edinson Cavani.

The Uruguayan international was being liked to a move to the Emirates last summer, but the Gunners baulked at Cavani’s excessive wage demands eventually pulling out of all negotiations.

Since then however and given the clubs desire to win the league Spanish football website Fichajes says the club has had a rethink, and is now committed to put the finances in place so that the 28-year-old can join them in January.

Meanwhile Cavani has been in fine form for PSG scoring seven goals in 11 games and would be a real show of intent on the part of the Gunners if they could pull this move off.