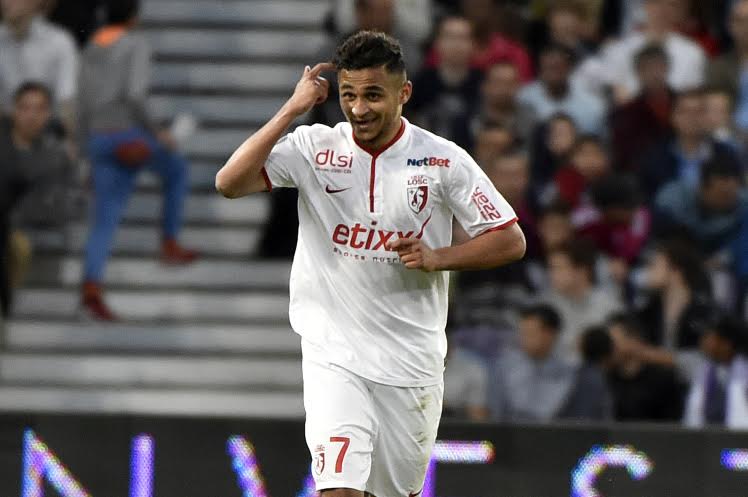 Arsenal are preparing an £18.5 million bid for Liverpool and Manchester United target Sofiane Boufal, according to Metro.

The Gunners have been keeping a close eye on the attacking midfielder following his five goals and one assist in just 15 matches for French Ligue 1 side Lille this season, and are now prepared to battle the other two Premier League giants for the 22-year-olds signature this January according to Shoot.

They also mention that French champions Paris Saint-Germain are also expressing an interest in the Moroccan international.