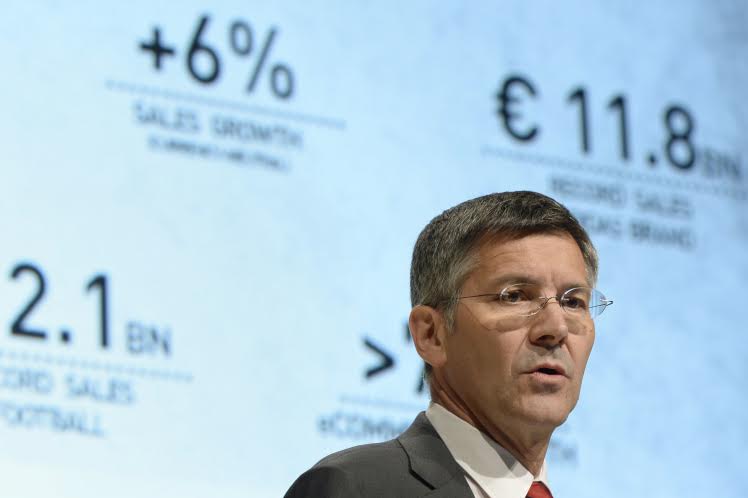 The style of football being played by Manchester United under the management of Louis van Gaal has come under criticism from one of the clubs biggest sponsors, German sportswear manufacturer Adidas.

The German giants signed a £750 million ten year kit sponsorship deal with Manchester United last season, and while Adidas CEO Herbert Hainer is happy with the business arrangement he does have issues with the way the Red Devils play under the Dutchman according to Metro and Suddeutsche Zeitung (via Sport Witness) saying: ‘We are satisfied, even if the current playing style of Man United is not exactly what we want to see.’

LVG has been criticised by the fans for his style of possession based football, but when one of your biggest sponsors says they are not happy, the board will be forced to sit up and listen to what the German’s have to say.