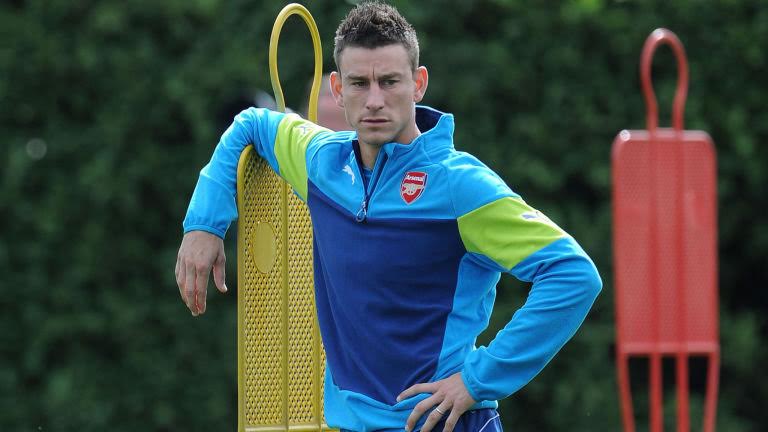 Arsenal manager Arsene Wenger has reportedly been handed good news ahead of this weekend’s north London derby with Spurs after Laurent Koscielny, Mikel Arteta and David Ospina are all set to return to training.

French centre-back Koscielny did not feature in the Gunners 5-1 loss to Bayern Munich midweek as was evident by the score line, with him being sorely missed at the heart of the Gunners defence.

British daily broadsheet newspaper the Telegraph, is also reporting that team captain Mikel Arteta is now fully fit and ready for a place on Wenger’s bench, while Colombian international goalkeeper David Ospina has also recovered from a problem he was having with his shoulder.