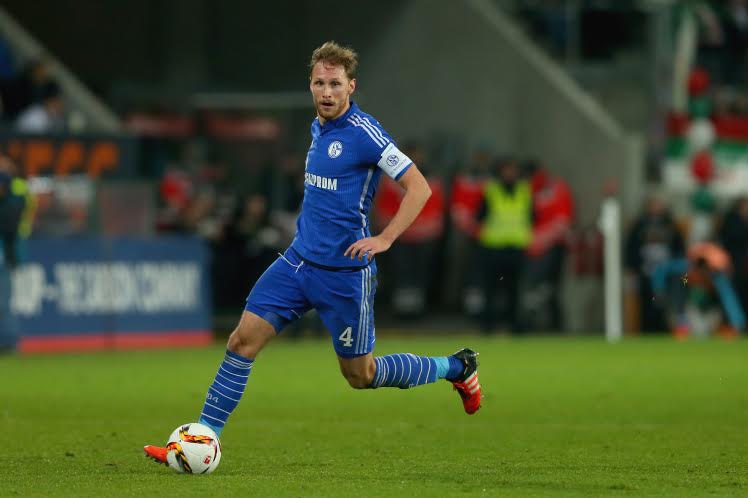 According to new coming out of Germany this morning Arsenal is preparing to sign long-term target Benedikt Howedes either now or most probably next summer when the 27-year-old enters the final year of his contract with Schalke.

According to German publication Bild, (via the Daily Telegraph) the World Cup winning German defender has a £9 million buyout clause in his contract that should not prove to be a burden for a club like Arsenal.

Gunners boss Arsene Wenger already has Per Mertesacker, Laurent Koscielny and Gabriel to select from at centre-back, but given the fact Howedes can also be used as a full-back it gives Wenger more options when it comes to rotating players.

This is a transfer we cannot imagine any Gooner having a problem with especially give his price and that fact he still has plenty of years left to play top-flight football.