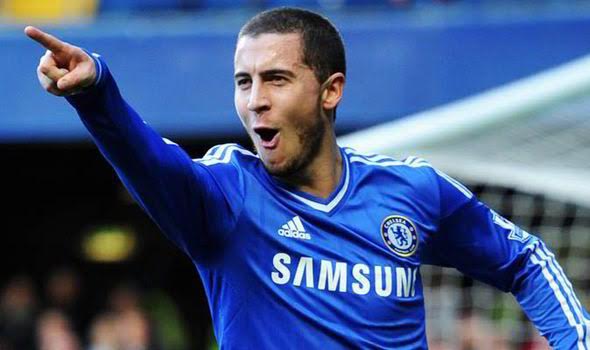 Something just does not seem right with the 24-year-old Belgium international this season. And it remains a mystery as to why a player who was regarded as the best in the league last term can sink so low this, with Hazard yet to even score a goal for the Blues.

The Daily Star however, claims that the young Belgium is still highly regarded by Manchester United, who feels that a bid of £65 million plus the offer of £250,000 per-week in wages should be enough to get him to swap Stamford Bridge for Old Trafford.

Reports came to light yesterday suggesting Bridge, but should Chelsea decide to sell it will almost certainly be to a club such as Real Madrid rather than to one of their Premier League rivals.