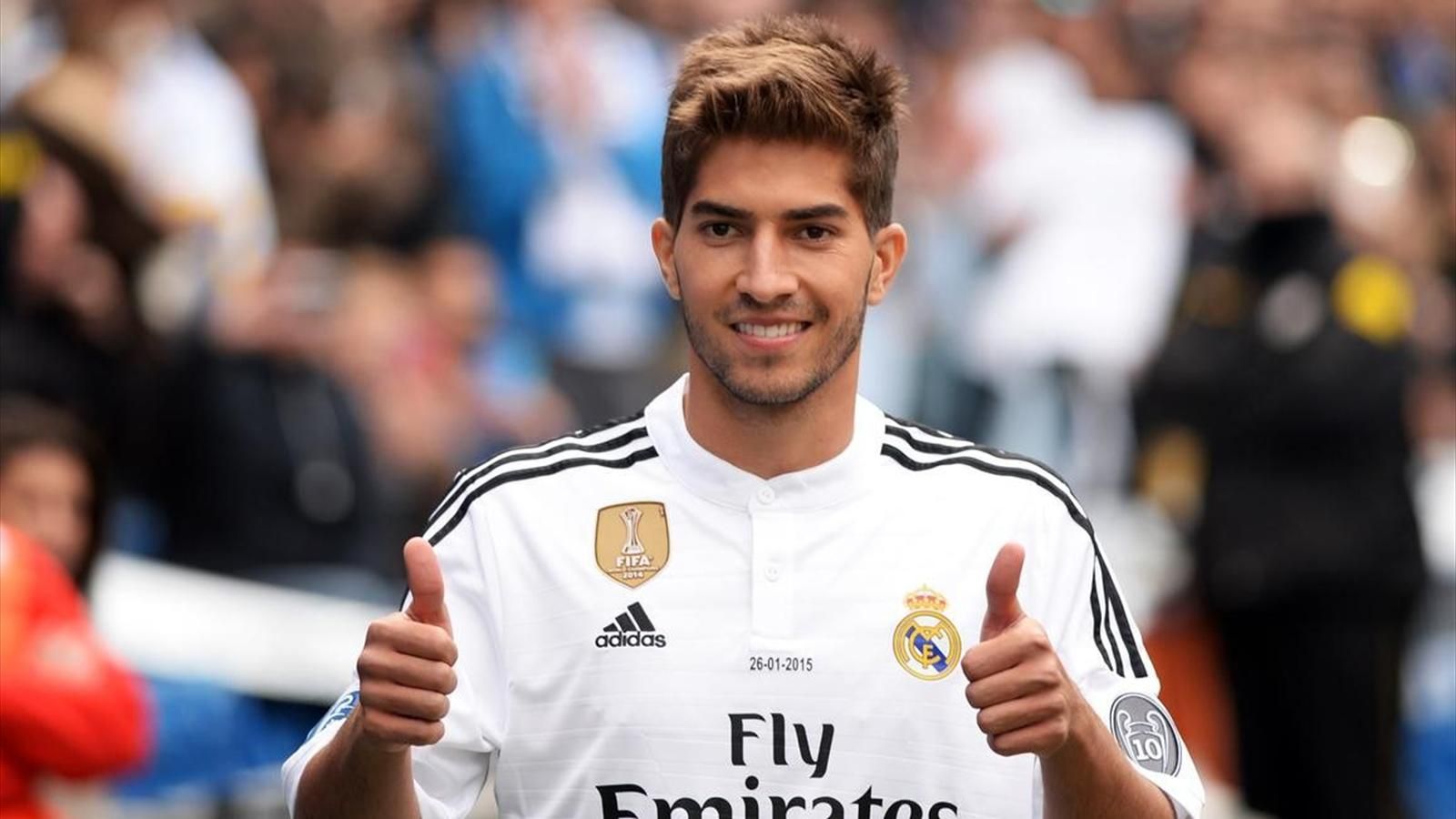 According to news coming out of Spain, Arsenal is still in the market for a holding midfielder, and given all the talk of Real Madrid wanting to buy Juventus star Paul Pogba, Arsenal know that Los Blanco’s need to sell some players, so while they still negotiate for Karim Benzema are also looking to do a deal for Lucas Silva, who is a few non EU player on the Spanish giants books that could be set for a Santiago Bernabeu exit as the club looks to raise money.

Spanish sports newspaper AS claims that the Gunners have renewed their interest in the 22-year-old Brazilian who has been predicted to be a star of the future thanks to his technical abilities and his amazing tackling skills.