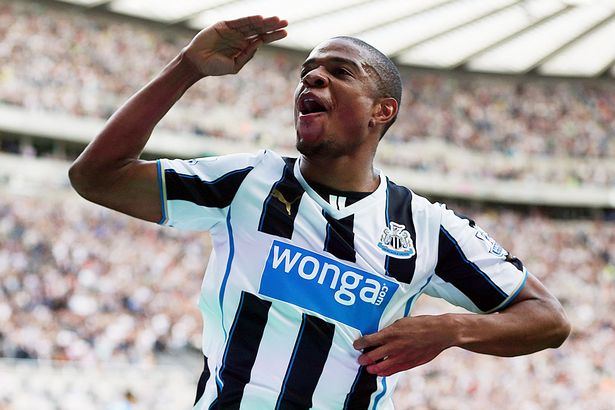 French striker Loic Remy has scored 13 goals while on loan at Newcastle United this summer from QPR, and hoops boss Harry Redknapp thinks that the French ace will leave Loftus Road this summer if they fail to get promoted back into the Premiership telling talkSPORT: “Remy wants to play Champions League football next season, so they tell me. The chances of us keeping him are not great if he’s got a buy-out clause.

“He’s done well at Newcastle, and one or two other big clubs are trying to get him, so there’s every chance he will go. I chased him at Tottenham, and I knew he would do well.

“He’s a scorer, and with the right team pushing to get in the top four, he’s capable of getting 20 goals. If I say he’s worth £20m, and his buy-out clause is £10m or whatever, then it’s difficult.”