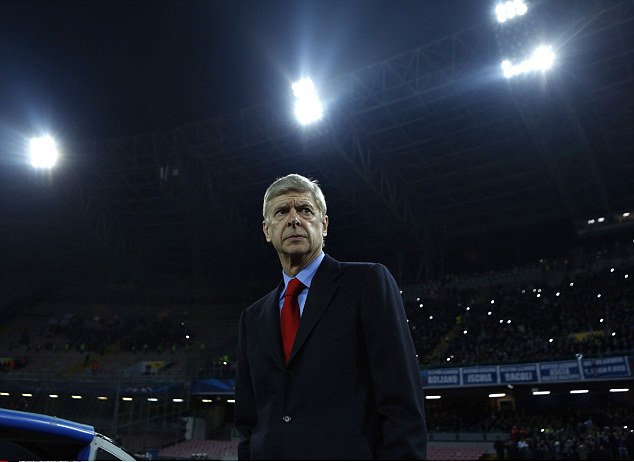 Arsenal boss Arsene Wenger believes that the FA Cup holds a special appeal as it is a competition that every club can dream of winning while only a very few teams can realistically hope to win the Premiership title.

Arsenal last won the Cup in 2005 when they beat Manchester United on penalties, and it was as it turned out their last piece of silverware in nine years.

They now have a chance to finally put a trophy in the cabinet should they beat Wigan Athletic this weekend after which the Gunners would meet either Hull City or Sheffield United in the final.

“Last year Wigan won the FA Cup, this year you have Sheffield United in the semi-final and that kind of dream open to everybody makes the competition special.

“In the championship you can talk and talk, but we know the biggest budget will win it; that open dream is what makes this competition special in football.

The Gunners boss has called for his player to step up against Wigan following on from last weekend’s 3-0 loss to Everton at Goodison Park.

“In basketball if you play against a team from Division Two, there is absolutely no chance unless you give them 30 points, only in our sport can create that excitement because it is uncertain.”

Despite having fallen off the pace in the title race and being knocked out of Europe Wenger says he has the desire to win trophies.

“Don’t imagine I sacrifice every day of my life not to win a trophy. Everybody fights for that,” he added. “We all play to win something.”

While Wigan are for the most part expected to defend for large periods of the game Wenger reminds fans that the win against United did not happen prettily.

“In fact in 2005 we did not deserve to win the final,” he added. “Being defensive was the only way we could win it.

“At the start I didn’t set up like that and suddenly they were all over us and I realised that physically we were not able to compete, so I said ‘ok let’s defend as long as we can’.”