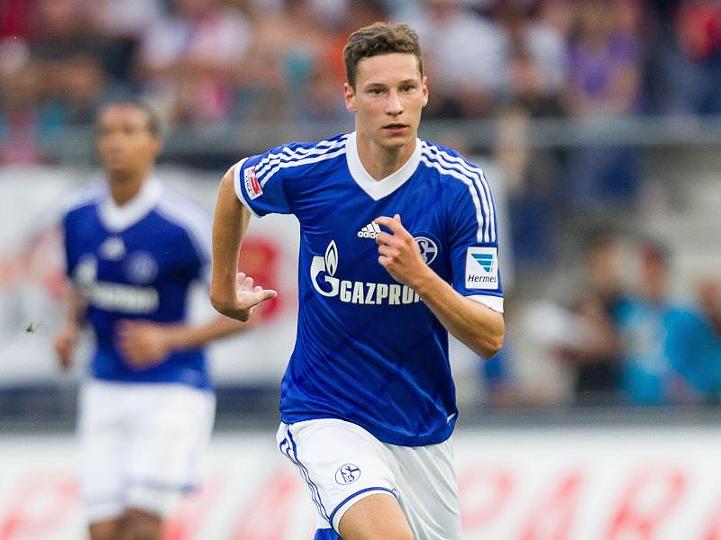 According to reports Arsenal has overtaken Juventus in the race to sign long-term Gunners transfer target Julian Draxler after having submitted a £21.1 million bid for the Schalke midfielder.

Arsenal has been tracking the 21-year-old German international for years, and has made this move now after reports in Italy suggested the youngster had already agreed personal terms to join the Italian Champions.

The news as we understand it is that Arsenal will pay the Gelsenkirchen club £17.6 million in cash with a further £3 million in bonuses to follow, and while the Arsenal offer is thought to be the best one on the table, Schalke is under no pressure to sell, and given the current transfer market could easily ask £30 million for their star player.