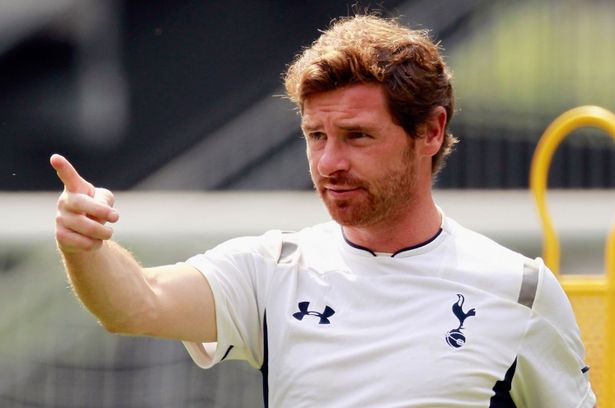 After spending over £100 million on new players during the summer Spurs manager Andres Villas-Boas is saying that this season the race to be Premiership champions is wide open.

The last time Tottenham won the league was back in 1961 but if the early form they have showed currently sitting joint top with Arsenal is anything to go by, and the inconsistency of the other top clubs Spurs just might fancy themselves for a title challenge.

“It looks that way,” the Portuguese said when asked if he thought the title race was open.

“There is no team on maximum points again. The champions are at the moment struggling for points, although they have gone through a calendar that no-one has gone through yet.

“Manchester City lost points at Cardiff and drew at Stoke, so there have been some surprising results.

“We, after Saturday can end up being with two defeats and it could be the same for Chelsea, so it looks like it is going to have that pattern for the rest of the season.

“We can become better, I agree with that,” he added. “We will bond together more with results.

“At the moment we are getting them and we have not had that blip that would disturb our confidence a little bit.

“We have the solutions in depth that we probably never had, so it is a question of continuing to be constant with the results, wins and clean sheets, and the motivation will increase.”

Spurs face Chelsea today at White Hart Land in a match that both teams will regard as a six point affair.