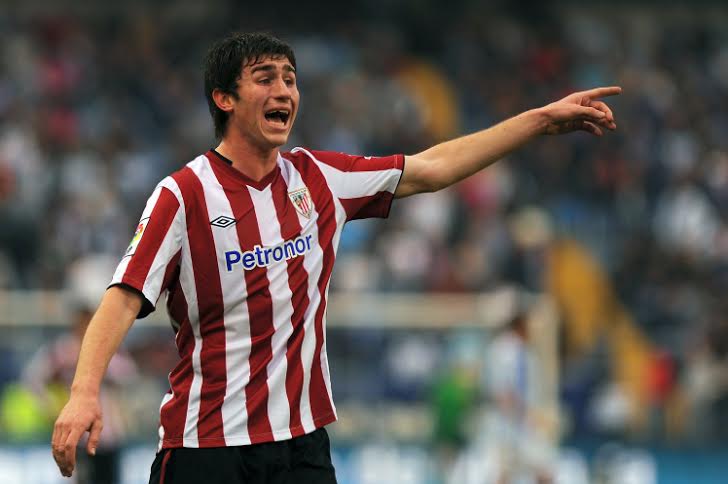 Athletic Bilbao’s Aymeric Laporte is recognised along with Everton’s John Stones and Real Madrid’s Raphael Varane as one of the best young centre-backs playing in Europe today, and as rumours continue over the future of Javier Mascherano’s tenure at Barcelona the French youngster looks like a very appealing alternative to the Argentinean.

Meanwhile Everton’s John Stones has been talked about as the type of centre-back that could suit Barcelona ever since Chelsea failed to sign the former Barnsley player for £37 million last summer. Since then however Everton’s tendency to concede a lot of goals has the Catalan giants turning their attention to the La Liga star Laporte.

Manchester United are also interested in the 21-year-old as well, and know that while Bilbao would be reluctant to sell there is nothing the Basque team can do if someone was to meet his 50€ million buyout clause.

Manchester City’s new boss also has his mind set on signing the French youngster and is believed to have put his name on a list of summer signings he wants to sporting director Txiki Begiristain.

As for where Laporte will end up, and we are almost 100% sure he will be leaving Northern Spain next summer we do not know, but with Barcelona interested and Manchester United probably playing in the Europa League it is hard to imagine the youngster choosing Old Trafford over the Nou Camp.

Still Pep Guardiola and his plans for City, along with the financial firepower at his disposal just might be enough to get Laporte to move to England, but then again as we have heard so many times in the past it is hard to say no to Barcelona.