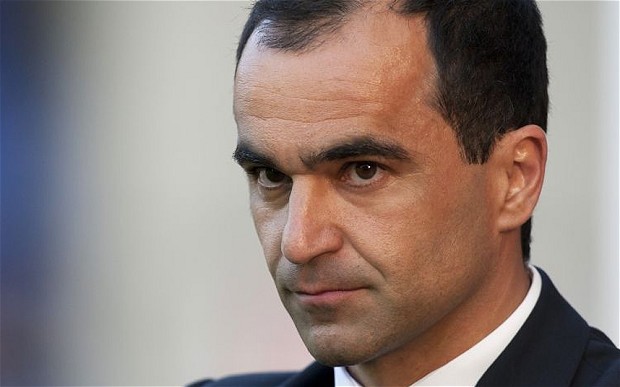 Everton manager Roberto Martinez has told talkSPORT that Everton still fancy themselves to finish 4th despite the 2-3 loss at home last night to Crystal Palace.

When asked if Everton had bottled it knowing that they need to win their last four games to play Champions league football the Toffee’s boss said: “No it’s the opposite. The approach in the second half is the way we play, that’s the way we are and that’s what we’ve been doing all season.

“Today was different because we had a real opportunity to get back in fourth place and all of a sudden it becomes something you can lose. When you’re fifth there’s no fear to lose anything, it’s the opposite.