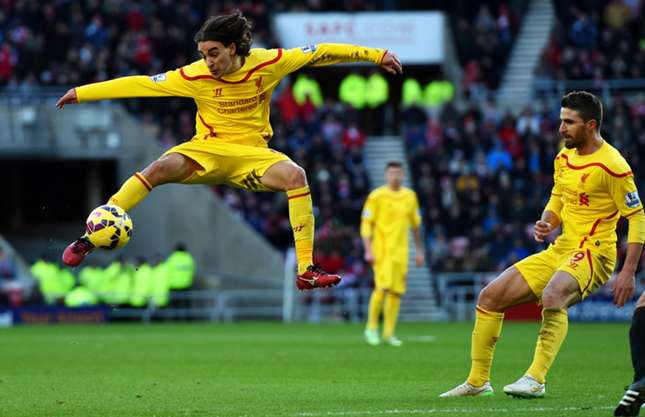 Liverpool winger Lazar Markovic looks as though he may be on his way to Istanbul, with Liverpool reportedly in talks with Fenerbahce over a season-long loan, according to Sky sources.

The 21-year old winger joined Liverpool last summer from Benfica in a deal said to be worth £25 million, and while it is obvious that the Serbian international is a quality player he has found it difficult to get a starting role in manager Brendan Rodgers team.

We expect to hear more on these developments later this morning and will bring them to you when we hear more from the Reds boss.