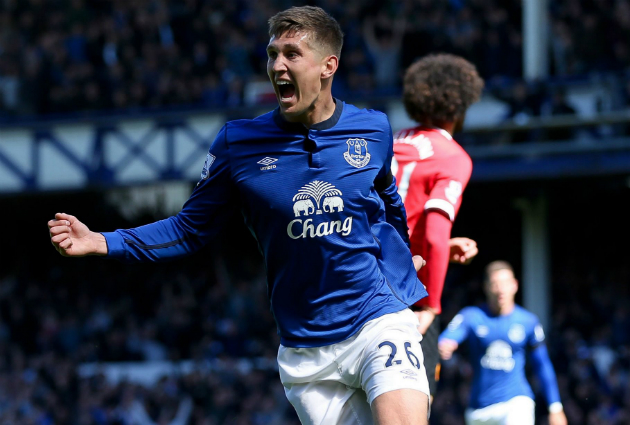 Chelsea is beginning to think that their best option may be to just walk away from their efforts to sign Everton centre-back John Stones after seeing a fourth bid of £37 million rejected for the 21-year-old Everton defender.

The incredible offer from the London club is more than Manchester City paid for Valencia defender Nicolas Otamendi this month, and the £32 million their paid for Eliaquim Mangala last summer, and would have been a British record transfer fee for a defender if Everton would have excepted the offer.

Bosses at Stamford Bridge are now resigned to the fact that they have done all they can to convince Everton to sell with the player also having submitted a transfer request, and are now prepared to just walk away before making another offer for a player Everton signed just two years ago for £3 million.

“Since the start of the transfer window, we have resolutely turned down offers from another Premier League football club for our player.

“John is not for sale and he will remain a highly valued member of our first team squad.”