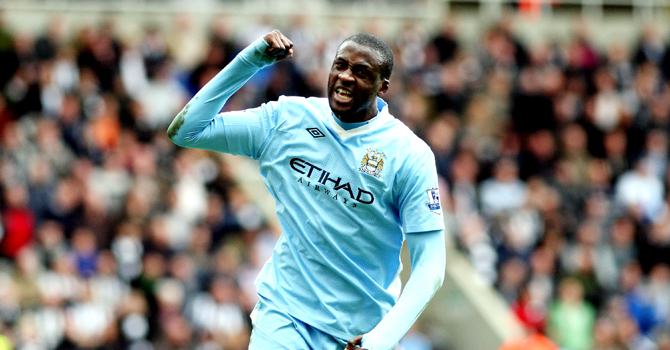 According to Manchester City legend Rodney Marsh and talkSPORT City midfielder Yaya Toure will leave the club in the summer unless he is given a massive pay raise.

Marsh revealed late last year that the Ivorian international was not happy at the way he was being treated at City, and no Toure’s agent has confirmed it saying the31-year-old does not feel he is being given the respect he deserves.

Marsh says that his source within the Etihad claims Toure will leave if he is not given a massive increase to his £220,000 per-week salary.

Marsh said: “He [my source] has never let me down. He has always been right. The conversation we had [on Tuesday] was if City don’t come through with a massive increase in wages, then Yaya Toure will be off.” He later added: “It angers me because the guy is making an absolute king’s ransom. He is idolised by City fans, he is playing brilliant, he is the greatest midfield player in the world, in my opinion, and he has still got the hump. I’m outraged, as a football fan.”