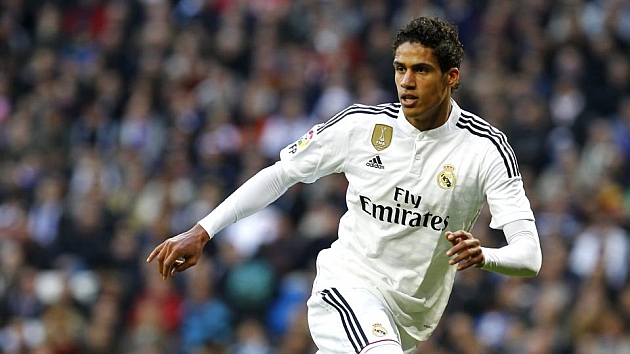 According to talkSPORT, the Parisian club is eager to bring the French international back to France where he is widely being tipped to become captain of the countries national team somewhere down the road.

The 22-year-old defender is looking all set to become one of next year’s hottest transfer targets, and when asked about news linking him with a move to the Parc des Princes he said: “I am focused on our season (Real Madrid) and we are going to give everything to win it all. I am happy here.”

Varane then went on to comment about PSG’s attempts to sign him in 2011 telling French publication Le Parisien: “PSG were interested in signing me, but we never entered negotiations.

“The Qatari project at the club was all still a bit unclear to me.